Ellen DeGeneres Has A New Sitcom! But Who Should Be Her Leading Lady?

That's right, Ellen (along with comedic genius and writer of 2 Broke Girls, Liz Feldman) announced last month that they were penning a lesbian-centric sitcom for NBC. Yes, this article is partly in response to a recent AfterEllen.com post (click HERE), and here's why.

For one thing, some answers to this question we just didn't agree to. Here's an example: 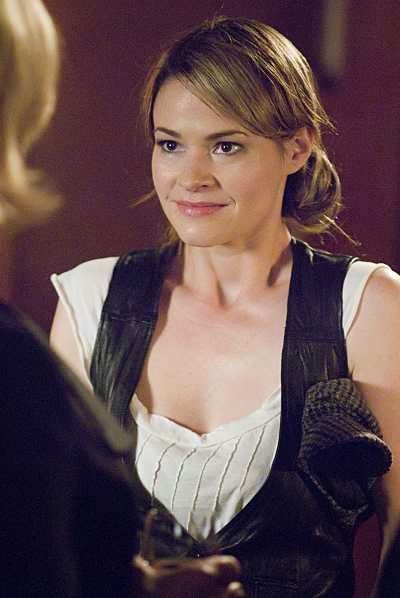 Now you're probably thinking "but Leisha Hailey is amazing! She'd be perfect and she's hilarious!" All of these things are true. But we're not ready to say goodbye to Uh Huh Her just yet. Their music is too awesome. And putting Leisha back on screen is going to force a hiatus upon that. So, for now, Leisha needs to stick to her guitar.

There were some choices we did agree with. For instance, AfterEllen's Heather Hogan mentioned Lizzie Caplan (Masters of Sex, Mean Girls) and Aubrey Plaza (Parks and Recreation), both of whom would be perfect.

However, I asked some of my lesbian friends (a mini version of AfterEllen's huddle, if you will), and here's who they came up with. 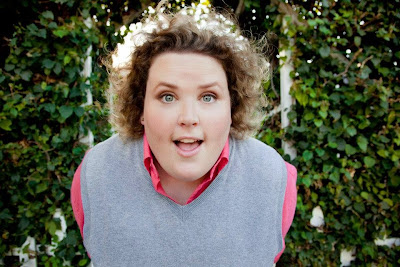 Gabi: Ali Liebert. She's a great actress and her time was cut short on Bomb Girls. 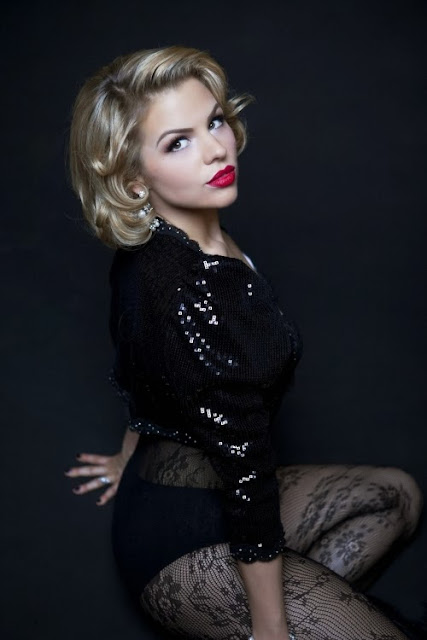 Mickie: There are so many I'd choose! I'm going with Rachel Shelley. She's definitely good at comedy. And she's hot. And I miss Helena Peabody. 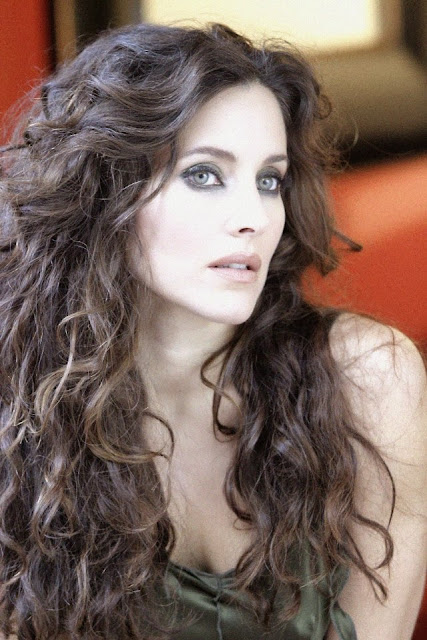 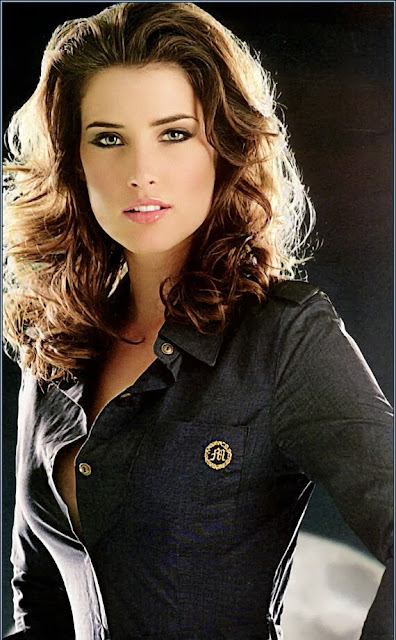 My choice? I have to go with former Law and Order: SVU alum, Diane Neal. Pay attention to her Twitter and you'll find out that Diane really wants to do more comedy. And who doesn't want to see her hitting on ladies!? 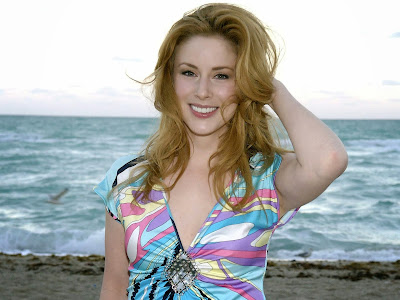 We really want to hear your choices!

Leave your comment below with who you'd like to see play Ellen's leading lady.
Posted by lezstar at 19:00