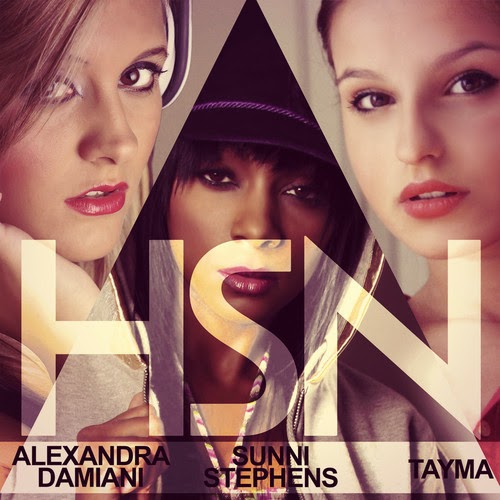 Tipped to be some of the HOTTEST newcomers, these ladies are the ones you should look out for.

Their music is both a mixture of something you would hear on a weekend in Ibiza, crossed with the music you will get ready to before you hit the (gay) club.

You can listen to their music on SoundCloud or RIGHT HERE! (below) on All Things Lesbian, and I can assure you, you'll be dancing in no time!

Don't miss this one! 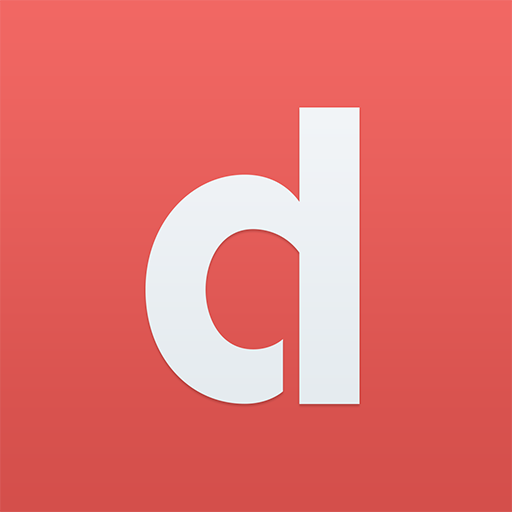