PALM SPRINGS, CA -  What do Lady GaGa, Ke$ha, Dev, Katy Perry, The Pussycat Dolls and Colbie Caillat (among others) have in common? Besides the fact that they’re all international mega-superstars, they’re also first and foremost Club Skirts alumni, and chances are, you’ve all discovered them first at The Dinah. 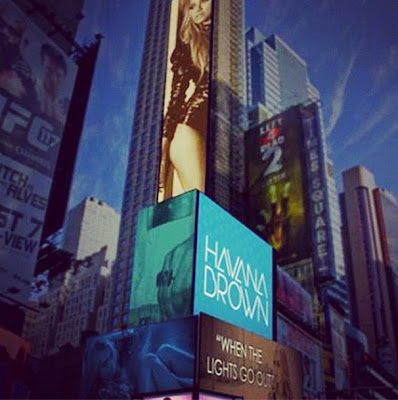 Carrying on its solid unique reputation for spotting and booking breakthrough artists on the verge of becoming music’s next new biggest sensation, The Dinah - the largest girl party music festival in the world - brings you this year again THE buzz-heavy breakthrough artist of the moment: HAVANA BROWN.
Currently rocking radio airwaves with her hit single "We Run The Night" featuring Pitbull, Havana Brown is one of those people who truly has it all- looks, personality, an Australian accent, and, not to be overlooked, an overwhelming amount of musical talent. Already an internationally known DJ, Brown has toured with an impressive array of artists, including Britney Spears, The Pussycat Dolls, Rihanna, Chris Brown, Enrique Iglesias, and Pitbull. 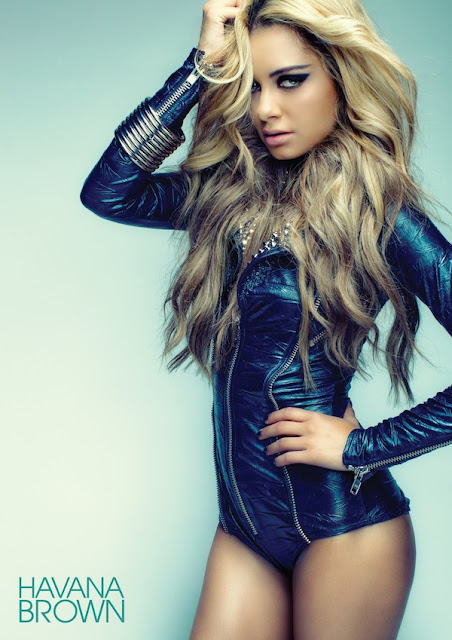 Quickly rising pop star Havana Brown, who is taking the world by storm after an amazing live performance on America’s Got Talent, a fresh new EP "When the Lights Go Out", and the dance club hit ‘We Run the Night’ (ft Pitbull), will perform at Club Skirts Dinah Shore Weekend "White Party" on Friday, April 5 at Hotel Zoso in Palm Springs, CA.