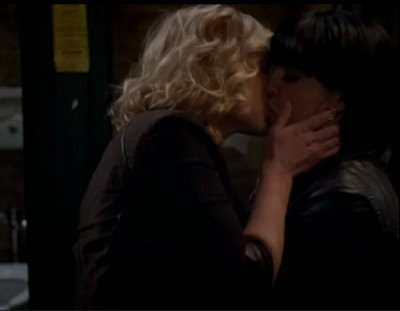 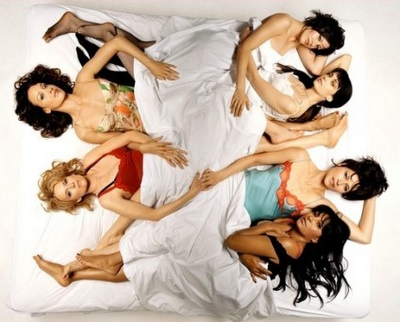 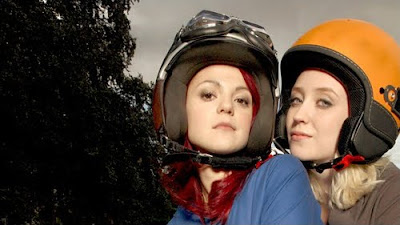 Ahh I didn't forget, it's just impossible to include everything!
Check out the article I wrote about her back in November here: http://allthingslesbeau.blogspot.com/2009/11/ming-ahh.html

I hope equality for all gays all over the world, and the right for gay people/couples in third world countries to live openly..and to you the best! :-)