So, we're one week into 2013, meaning we've had a week to decide on which of the wonderful women in the media made 2012 a year to remember for the LGBTQ community.

Whether they won our hearts on our television screens or through their alliance with our people, the following women deserve a mention.

Note: This is only the author's opinion. Let us know in the comments who you'd have put in this list!

We think its only necessary to give a shout out to the little Canadian show that could, Lost Girl. 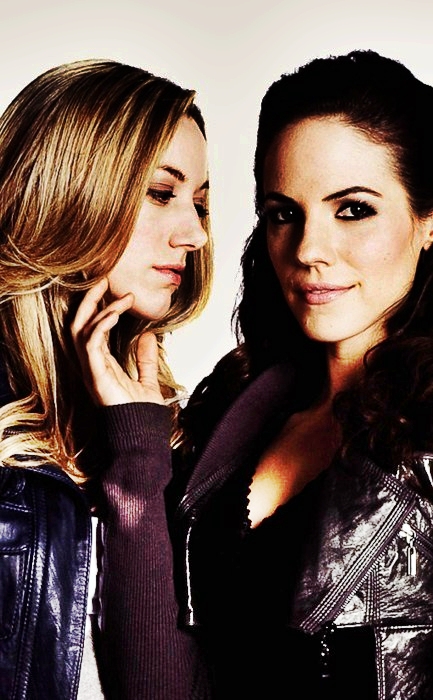 One of the most sex and sexuality positive shows on television, Lost Girl provided us with yet more LGBTQ action via the above to gorgeous ladies.

Anna Silk (right) and Zoie Palmer play Bo and Lauren, two of the few characters on television who are neither labelled nor defined by their sexual orientation.

In fact, what these two are is never discussed on the show - something we need to see more of. Silk and Palmer play these two women perfectly, portraying a relationship of love, without second thought to gender.

Not only that, but there was something for the teen lesbian this year, too.

In the absence of Naomily (Skins) in 2012, Pretty Little Liars showed young, struggling teens everywhere that being a lesbian is no less normal than being heterosexual. 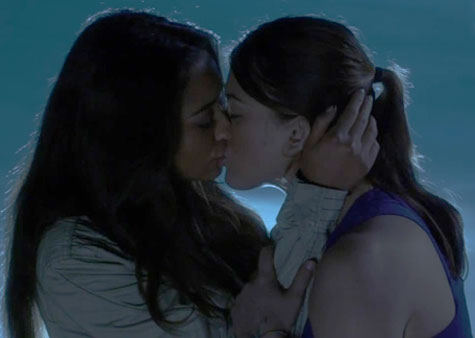 What this show does is place this couple among three other straight couples (lovingly named Spoby, Ezria and Haleb by fans) and ensures that their relationship is treated no differently to that of Emily's heterosexual friends. What we're saying is, its the South of Nowhere of our time.

Shay and Lindsey, despite being straight in reality (as far as we know), conjure up some extreme chemistry and play a young lesbian couple rather expertly.

FYI: Pretty Little Liars is set to return to your screens TONIGHT, at 8/7c.

Basically, we want to say thanks, Lost Girl and Pretty Little Liars, for showing both adults and young people that gay is most definitely okay.

Its true: 2012 was a great year for women showing their allied support of our community.

Firstly, we'd like to mention Once Upon A Time's Evil Queen, Lana Parrilla. Mainly because if we didn't, you'd kill us. 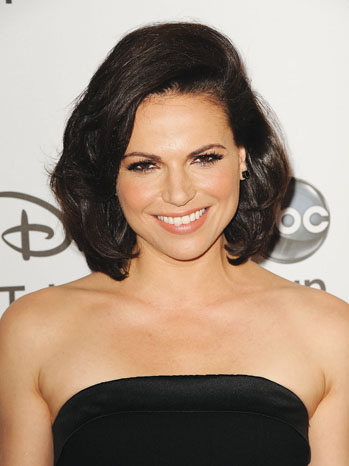 Not only does Lana play one half of fan-favourite "Swan Queen" (the OUAT lesbian crackship), Parrilla often expresses her support for the community and even spoke at the Human Rights Gala in the summer.

She may appear evil on our screens, but in real life, what a sweetie she is!

Ladies in politics also succeeded in showing us their support and their demand for equal LGBTQ rights last year.

First lady Michelle Obama and Secretary of State, Hillary Clinton, two of the most well-known women in politics today, expressed their undying support for the human rights campaign. 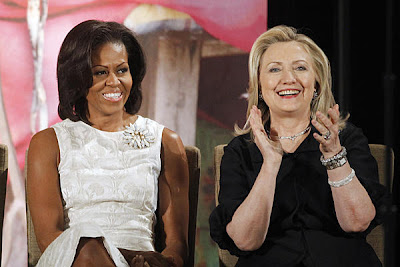 As you may very well know (which you should!) US President, Barack Obama became the first president to explicitly state his approval of gay marriage in America. However, we wonder how far he'd have come without Michelle at his side.

Her support provided a huge crutch for Obama to lean on during what was such a courageous speech in 2012 that we can only congratulate her just as much as we thank Mr. Obama for taking the time to broadcast such a speech.

Even before that, however, Hillary Clinton did the exact same thing. She traveled far and wide to spread the message about equal rights and marriage for gay people, making us only want her even more to run for President in 2013, despite her ill-health.

We wish you a speedy recovery, Ms. Clinton!

Other honorable mentions: Sally Field, who spoke openly about her love for her gay son and her support for LGBTQ rights, and the women (and men!) at corporations such as Starbucks, Intel and Oreo, for standing up against anti-gay businesses. *cough* Chick-Fil-A, we're looking at you.


We could go on to mention women in music, film, education and advocacy who stood up for the LGBTQ community in 2012, but we want to put the rest over to you.

Which women do you think deserve a place on the "Women of 2012" list? Which power females really made 2012 a good year for you?