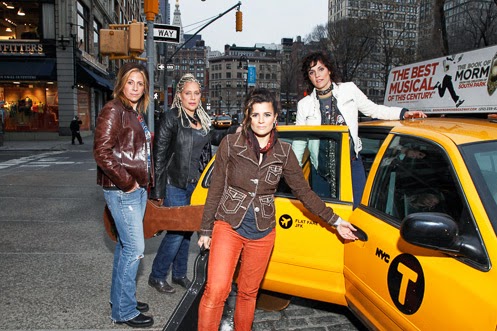 “That Was The Whiskey” Gets “Best Country Song” Nomination
at The 13th Annual Independent Music Awards.


Starting on March 25, 2014, the band will begin a never ending cycle, one song at a time, releasing a music video, followed by an acoustic or alternate mix version. The goal is to provide audiences a variety of online content from video interviews to blog posts all year long. Treating each song as a single, the band will dedicate 6 to 8 weeks on the individual promotion of each of the five songs featured on 'Whiskey & Wine Volume 1', and will keep the cycle going all through Fall when 'Whiskey & Wine Volume 2,' gets its Fall release.

Exploding into the spotlight in 2005, Antigone Rising became the first band on Starbuck’s Hear Music (Lava Records) selling over 150,000 copies of their debut LP. After releasing the 2011 album "23 Red" to great success, touring with acts such as The Rolling Stones, Aerosmith, The Allman Brothers Band, The Bangles and Rob Thomas, and traveling to the Middle East, spending time in Israel and the West Bank as cultural ambassadors for the United States Embassy, Antigone Rising introduced last summer its latest single (and accompanying music video), "That Was The Whiskey”. 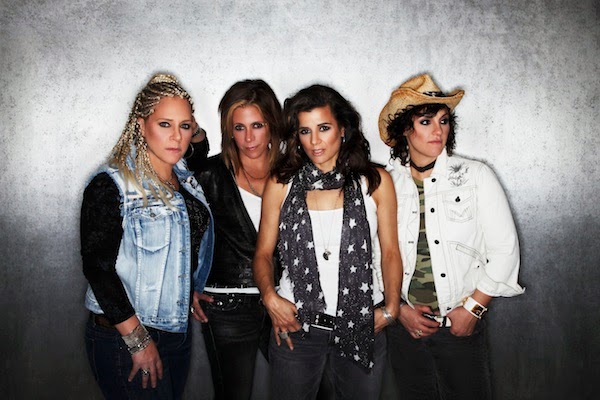 The infectiously catchy tune received praise from critics as a foot stompin' mash up, perfectly blending the band's ability to rock with their gift for writing undeniably catchy songs. The video for the single premiered on CMT.com, trending in the top 10 (Watch the YouTube video: http://youtu.be/VA11MDYhd24)

Co-written with Nashville songwriter Lori McKenna (Faith Hill, Little Big Town, Hunter Hayes) "That Was The Whiskey” has just been nominated in the "Country Song" Category in The 13th Annual Independent Music Awards.

The girls have already been turning up everywhere from the pages of Curve Magazine, Billboard, Out Magazine, Buzzfeed, AfterEllen and the Huffington Post to appearances on The Today Show and The Tonight Show, among others. More recently, Kristen Ellis-Henderson garnered much media attention when she and her wife, business executive Sarah Kate Ellis (who was recently appointed president and CEO of GLAAD), were featured on the cover of TIME Magazine's groundbreaking April 8,2013 Marriage Equality issue

Having dazzled audiences across the globe and invaded our iPods, Antigone Rising has never been more primed to take the musical world by storm!