This film could not be more exciting.

It looks so authentic, genuine, and it doesn't hurt that it comes with a British, all-star cast. 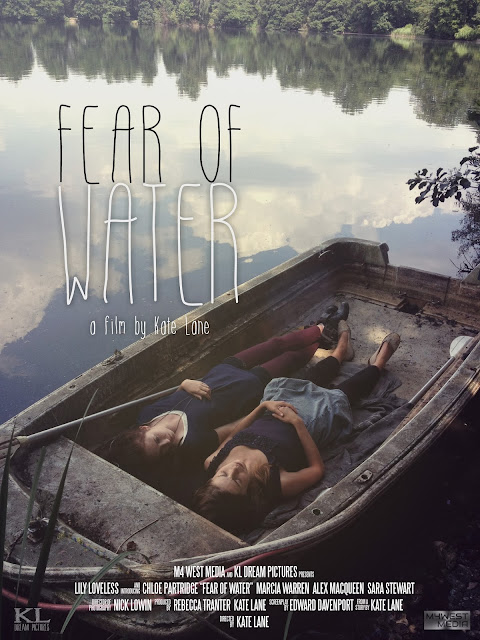 Not only does Skins star Lily Loveless appear in the film, but blink and you'll miss Sara Stewart of Sugar Rush fame. The feature also welcomes newcomer, Chloe Partridge, who looks like she will not let us down.

And before you ask, you will be relieved to know that yes, this is a lesbian-orientated film. Score.

But what is it about?


The story revolves around 2 teenage girls with parallel lives but coming from different socio-economic backgrounds who meet one summer to discover friendship and a sexual awakening.

Directed by young Brit, Kate Lane, she explains what inspired her to create the movie.


I wanted to tell my story of when I came out as a lesbian. I always felt different growing up but was afraid to admit to who I was until that infamous summer. I think I was about 16.  As soon as I admitted to myself and to others it was an amazing feeling of freedom I had never experienced... a breaking free of sorts! I made this movie with producer Rebecca Tranter who like me felt if we could help at least one girl in the world who was struggling with her sexuality... then the journey of making this film would prove successful.’

Watch the trailer RIGHT HERE on All Things Lesbian:

Stay tuned for more information regarding the release of Fear Of Water!
Posted by lezstar at 19:00