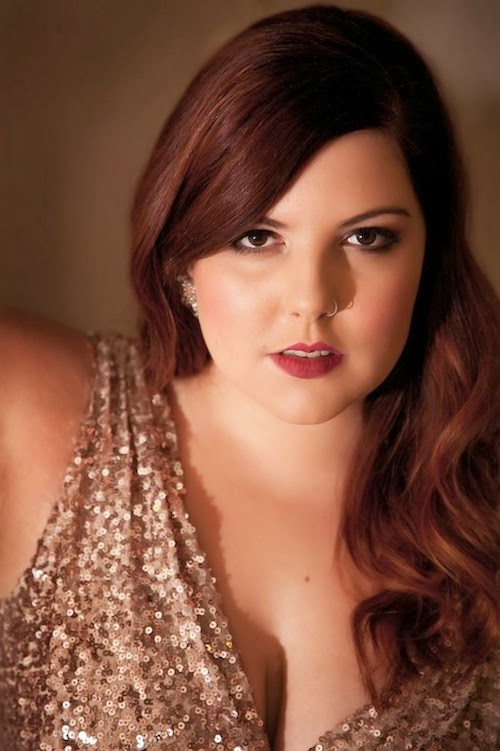 The Seattle-based singer-songwriter and spoken word artist, Mary Lambert will take the stage on Sunday, April 6, 2014 at the Hilton Hotel for the grand finale of the Dinah’s legendary series of pool parties.
Lambert has single-handedly captured the attention of the entire nation and the LGBT community with her incredible breakout role in Macklemore & Ryan Lewis’ single “Same Love”. The song, a heartfelt plea for tolerance and gay rights, on which she wrote and sings its hauntingly catchy chorus, has allowed Lambert’s voice to reach millions.  It was recorded during the campaign for Washington State Referendum 74, which resulted in legalized same-sex marriages.

As one of the biggest music revelations of 2013, Lambert went from juggling several jobs to playing in front of thousands of people, touring across the country, and performing live on national television on such hugely popular primetime and late night shows as The Ellen DeGeneres Show, VH1, and The Colbert Report, to name a few. "Same Love" has sold over a million copies in the US alone, peaking at number 11 on The Billboard Hot 100. It won the award for “Best Video with a Social Message” at the 2013 MTV Video Music Awards and a highly acclaimed live performance with special guest Jennifer Hudson.

Lambert recently expanded on the chorus of her marriage equality anthem releasing the very personal song, "She Keeps Me Warm," about being in love with a woman. The song's video has attracted more than 2 million views on VEVO and YouTube since the single dropped in the summer. Now stepping out on her own, Lambert is currently working on her first full-length album, which is set to drop in 2014.
A self-proclaimed “Femme lesbian”, Lambert will come home to the community she’s proudly and openly part of, with an exclusive live performance - her first ever – at the upcoming 24th installment of the largest lesbian event in the world: The Dinah.
Posted by lezstar at 19:00