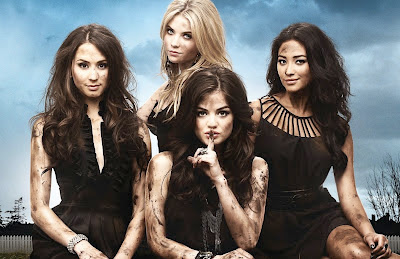 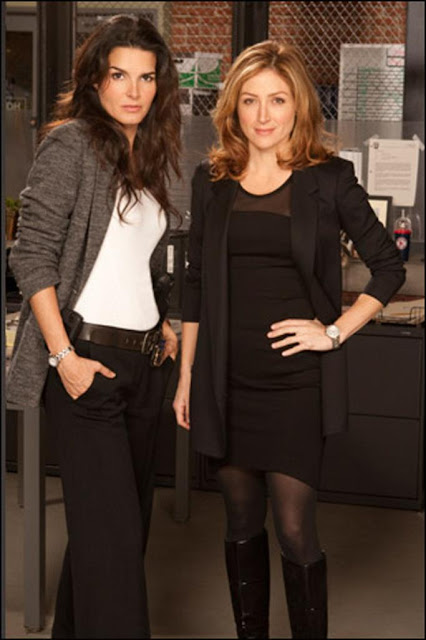 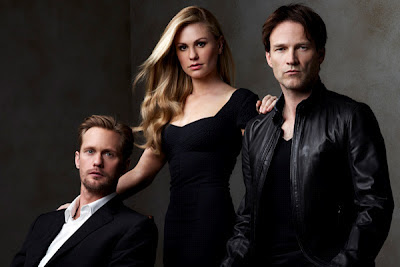 Oh! And one more thing, how would you lot feel about me recapping any of the above? Let me know in the comments if you'd be interested!
Posted by lezstar at 08:48