Love Bytes – the web series is an six-part sitcom centred around three housemates and their adventurous love lives. They are the Neapolitan ice cream of sexuality. Young, sexy and single, they search for love and happiness in Sydney’s modern hetero-flexible dating scene, but instead they often find humiliation and hilarious misadventure. But no matter what happens, they always have each other. 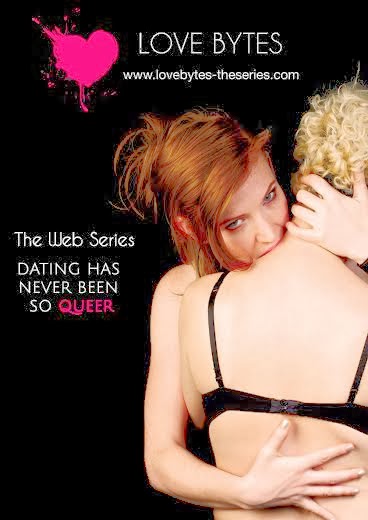 With assistance from Metro Screen’s Breaks program Tonnette and Victoria were able to shoot the two pilots for Love Bytes, with another four episodes coming soon. Keep an eye out for the crowd funding campaign that will be launched in the next couple of months to help fund the rest of the series.

"Herpes of the Lips," the first pilot, tackles what's become a digital and universal dilemma: fake profile pictures. Michael thinks he's meeting a sexy Bollywood model for a drink, but is unpleasantly surprised. Lucky for him, his cold sore-cursed roommate comes to save the day….and leaves a lasting (and contagious) impression. 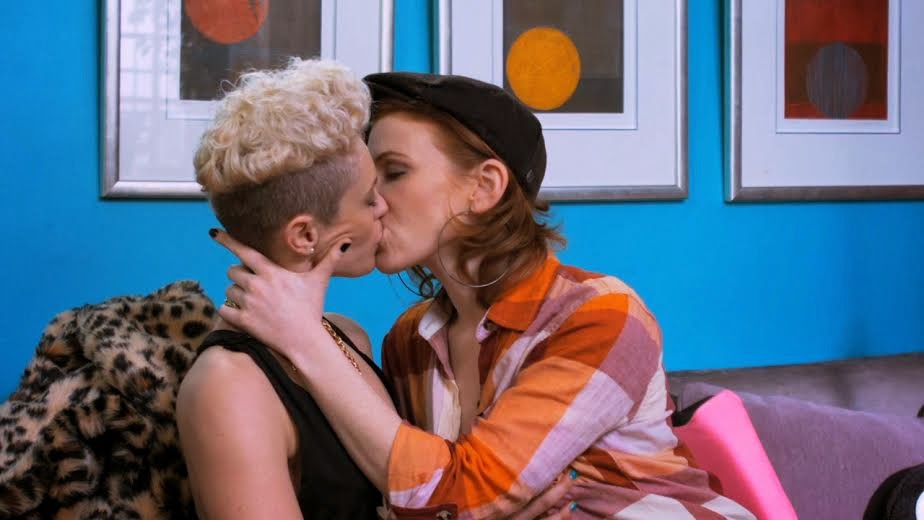 The second pilot, "Justin Beaver" explores what happens when a precious family heirloom gets lost in the most unusual (and intimate) of places. Yes, it's exactly what you think, and the consequences are uproarious.

Tonnette and Victoria have a very distinct style in the queer filmmaking space and their previous films have screened at over 180 festivals around the world and received international acclaim. To make Love Bytes a reality they have gathered together a talented team of AFTRS graduates and NIDA trained actors, including gay actors, Adriano Cappelletta, Billie Rose Prichard, Bec Irwin and Dave Halalilo.

"I have wanted to make a queer web series for a long time and there are so many fantastic queer dating stories out there that I felt compelled to write a show that features dating from a lesbian and gay perspective," Tonnette explains.
"The show is fun, sexy and hilarious," Victoria adds. "There’s a lot of situations in there that will be very familiar to audiences and we hope that they can have a good laugh at the absurdity of the queer dating world that we’ve all been through!"

WHAT: Love Bytes – the web series