Editorial: The Gays Cause A Storm 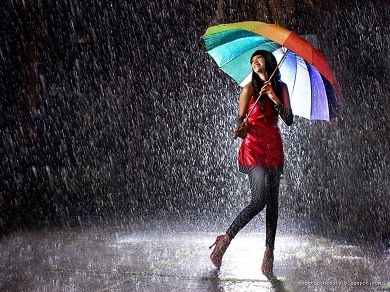 If you didn’t hear, last week a councillor for the UK’s UKIP political party blamed the UK’s recent stormy weather on the gays. So that’s it, you guys, we are now in control of the elements.

UKIP councilman, David Silvester, claimed that the country had gay marriage to thank for the atrocious floods plaguing the British coastline this winter, confirming that we really are Gods amongst men.  That’s right, I’m choosing to take a positive stance on this claim. Maybe we are the ones who form rainbows in the sky. It’s not the science of the climate, it’s the homosexuals.

Read the ENTIRE ARTICLE by clicking HERE and heading over to Pink Lobster Dating. Trust me, it's worth it.