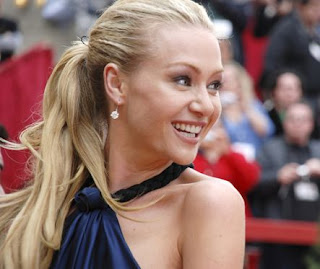 I am still in the closet but I love my family and don't want to lose them! You might think you arent helping anyone, but this was really inspiring!!!

-Love your blog, a follower

Thank you for your kind comments, it is nice to know I am of some help :)

I was completely enamored with my first serious girlfriend (about 18 years old I think). We spent every waking moment together. We were both lipstick lesbians so I didn't think anyone could tell....except for my dear old dad apparently who could read me like a book! He caught me at home one day and asked me to step outside. We walked to the edge of the yard in silence (I thought something TERRIBLE had happened!!! Did grandma die?!?)

I was so floored by his question that my jaw just dropped open and I couldn't form any words into a sentence and just stood there, jaw dropped, staring at him like...what do I say?!?!? I've never thought about this situation before and how to handle it... Definitely was not prepared for this accusation...

He waited a moment and then smacked me on the back and said, "That's what I thought kiddo! I love ya and it doesn't matter to me!" He walked straight inside with me tailing his feet and walked right up to Ashley and gave her a big hug and said, "Welcome to the family!" She appeared to be devastated in 'what just happened here' kinda way.

The whole day was quite spectacular. He ended up calling everyone in the family and telling them. It was my turn to be devastated :] (in a good way of course)