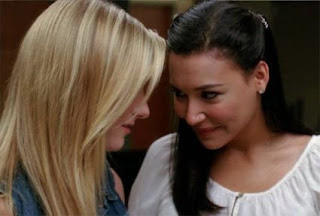 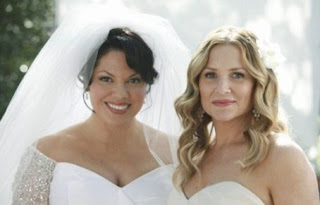 *Brittana are not officially a couple, I know, but you just wait.
Posted by lezstar at 11:53