Yeah, I've put it off for a long while, but I think it's time we discussed the revelation that is The Real L Word.
TRLW isn't actually out in England yet, so you may not have seen it if you are not in the United States.
In theory, all visibility for LGBT communities is good visibility. However, some have argued that this poor excuse for a trashy reality series should never be spoken about again. Somewhat like 'He Who Must Be Named', a.k.a Lord Voldemort. DARN, I said His name.
But how bad is it, really? Let's examine the characters.
Exhibit A: Whitney. 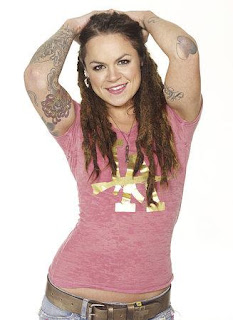 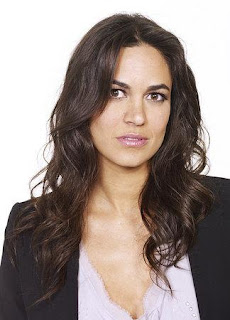 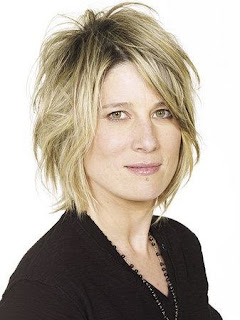 Pros: An icon in the fashion world. Has a smokin' hot fiancée. Softie at heart.
Cons: Can be such a biatch. Repetitive. Puts on a hard front.
Exhibit D: Nikki. 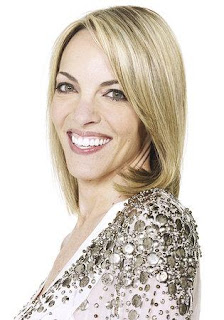 Pros: Is one half of the most adorable real life couple. Determined. Sassy.
Cons: Can be over-powering. Sometimes over-dominates. Gets jealous easily.
Exhibit E: Jill. 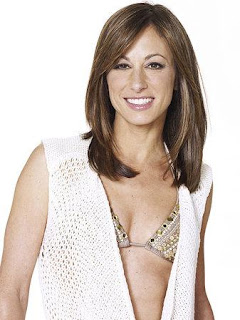 Pros: Is the other half of said adorable couple. Cute. Rather intelligent.
Cons: Easily swayed by Nikki. Overly hesitant. Quiet.
Exhibit F: Rose. 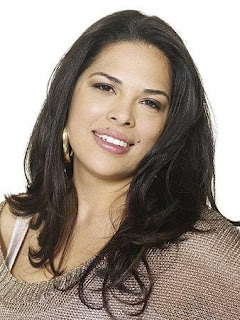 Pros: Pretty. Has a gorgeous on/off girlfriend. Confident.
Cons: She's a massive dick most of the time. Cheater. Unreliable.
If you've seen The Real L Word, what did you think about it? And if you haven't, do you think you'll be watching?
Posted by lezstar at 19:00

Dear Lezstar,
No, I won't watch it, because those models are not really at all.
Real existing flemish L Women are better. That's an understatement: They are the Best.
Lovely greetings,
Nadja
<3

i like the show, nikki and jill are the cutest couple!
but whitney and rose... no comments about them.

i love the L word, the Real L word is just the cherry on the cake. I watched it in australia now am back in Africa and we do not get this side. come on spread the love.

yeah. i love the L word, or anything related to lesbian world such as lesbian movies , tv.. anime, manga. all of this. i have a lesbian films collection. :D just watch it whenever i want to relax, to have a emotion.