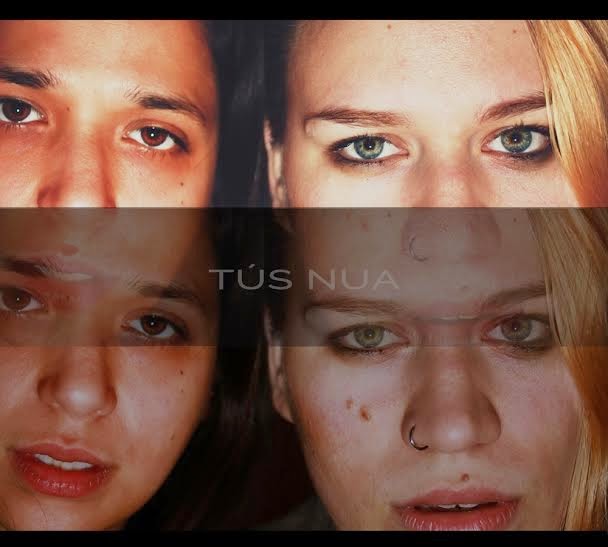 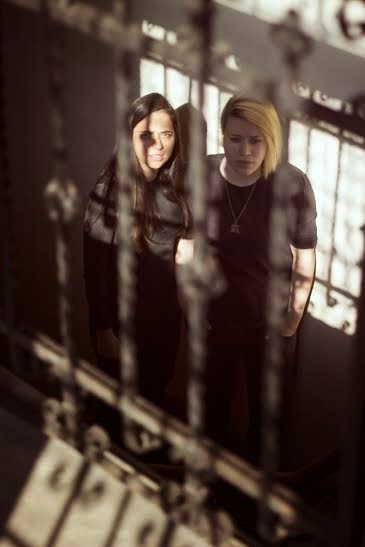 You can get a FREE download of Tús Nua's "Existence" EP or listen to it online (also for free!) over at http://tus-nua.bandcamp.com/. Don't miss this.
Posted by lezstar at 18:00