As always, we have some great LGBT music for you here on All Things Lesbian.

This time it comes from Myah Evans, the YouTube sensation who is only 18 years of age! 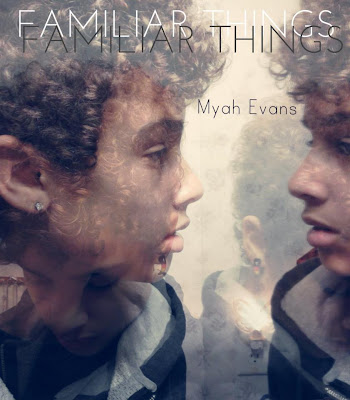 Starting off covering popular songs on YouTube, Myah began gaining many views, and great feedback. She then set out to write and produce her debut EP, “Familiar Things,” which was released on Christmas Day 2012. Through the release of the EP, Myah has captured the ears of many with her soulful voice and impactful lyrics. She has had the opportunity to take those songs on the road to perform in not only Indianapolis, but also in Chicago, and she has opened for American Idol's Josiah Leming.

One official music video has been produced, being her song, “Brittle Bones,” which is featured on “Familiar Things.” Attached below is her EP, her “Brittle Bones” music video, and Myah performing her original song, “Quest Song” live. Check her links out, and let us know what you think.

What a gorgeous voice, right?

You can follow Myah's upcoming events at the following sites:

Great post, I love this! Never heard of her before seeing her here, she has a wonderful voice! I work for a new social blogging site called glipho.com, and was just wondering if you would be interested in sharing your posts there with us? It wouldn't change your blog in any way, and I know our community would love to read through your work here. Let me know what you think!