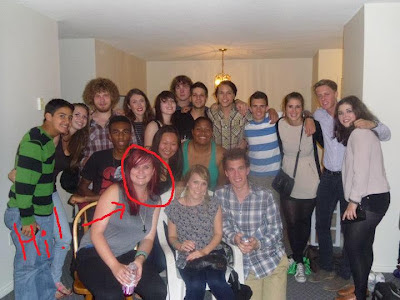 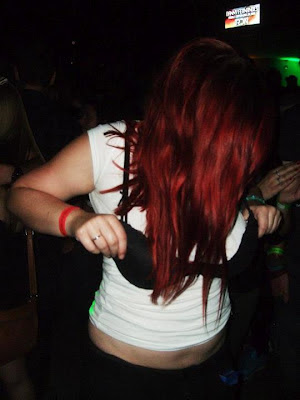 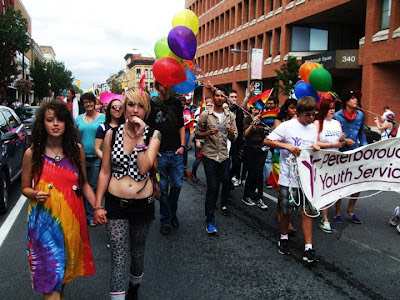 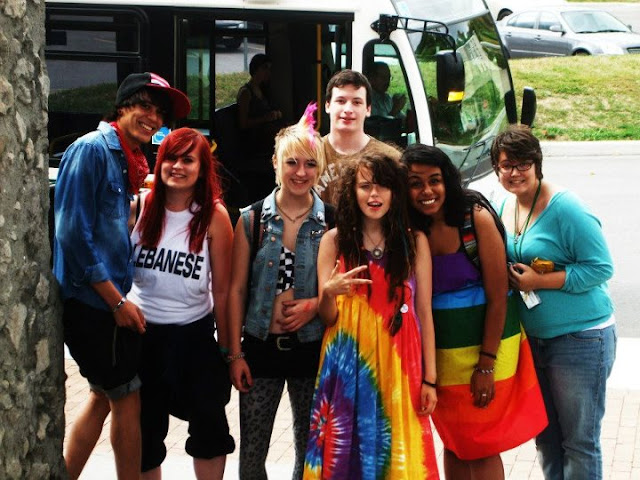 Do you have any small town pride experiences? What about tales of city prides? Tell me about them below!
Posted by lezstar at 21:39

Hey, I like your blog :) and at the moment I am so sad for our poor country. They didn't allow us to have Pride... I am bloody 27 years old and never been on Pride :( It's hell being gay here ...

@Dolly Valkyrie, thank you! But that sucks :( hopefully one day you'll be able to make it!

Hi there
Going to b a little
Forward here ! And say I'm visiting Peterborough from Leeds. England on Tuesday and will be around a few weeks! Would b cool to chat to a fellow native , so can point me in the right direction
Add me on Facebook Frankieblunt

Arrive Tuesday for a couple of weeks x

Not been on here before , don't really know how to use it :/

@Frankie Blunt, ah awesome! Then yes, I will probably see you around!

@Frankie Blunt, sure! Direct message me on Twitter (http://twitter.com/monster_ren) or facebook (http://facebook.com/laurenwood23) and I'd be happy to give you a few hints!