You may or may not know that every year I post my favourite 20 Gorgeous Ladies to correspond with the AfterEllen Hot 100.

As I state every time I do this: this list is my own personal opinion and personal preference. In no way do I expect you to agree with me, this list is just for your enjoyment! 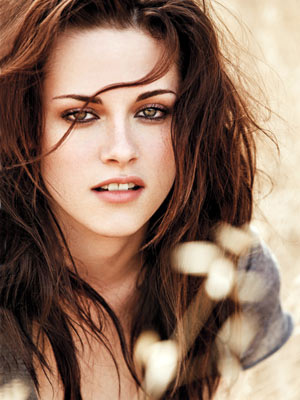 Known For: Twilight, The Runaways, having little facial expression.


Why She's On My List: I've actually only recently started to find Kristen attractive... But I think that's because she did those ELLE photoshoots in which she looked gorgeously androgynous. 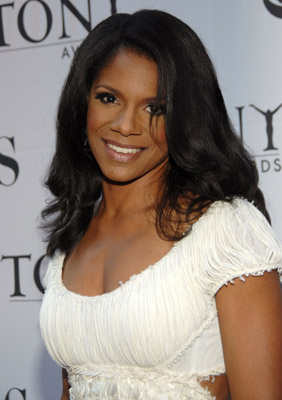 Why She's On My List: She's mostly my talent crush. She's amazing and perfect in every way and if you don't know her work, at least YouTube it. (She's gorgeous as well, don't get me wrong!) 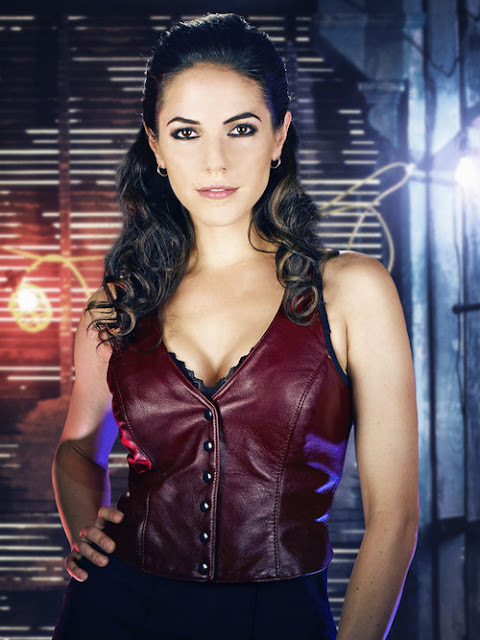 Known For: Lost Girl, Earthstorm, being the hottest Succubus in Canada.

Why She's On My List: Hot damn, just look at her. You want more explanation? Also, if you watch Lost Girl I'm sure you'll have taken note of that splendid rack of her's. 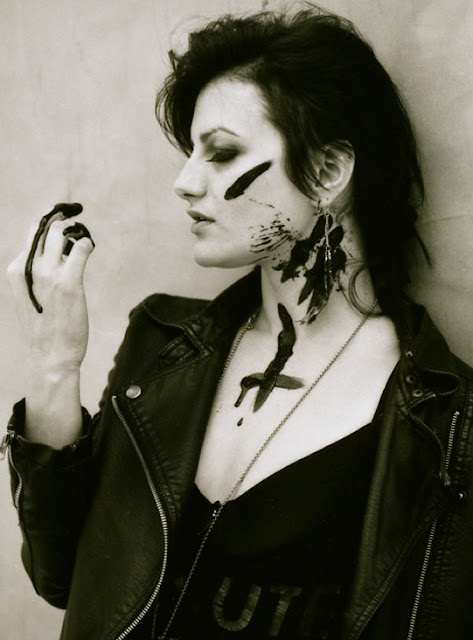 Known For: Being part of the bands Uh Huh Her, Mellowdrone and being Leisha Hailey's girlfriend.


Why She's On My List: Not gonna lie, I didn't find Cam that hot until recently. Then I saw Uh Huh Her live, drooled everywhere and fell in love with how awesomely cool Cam was. 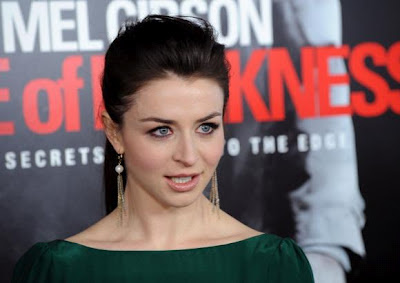 Known For: Private Practice, Alice, being such an underrated actress.


Why She's On My List: This year saw Caterina's character, Amelia, on Private Practice become a crack addict and then give birth to a baby born without a brain. Stellar acting with a pretty face to go alongside it. What's not to like? 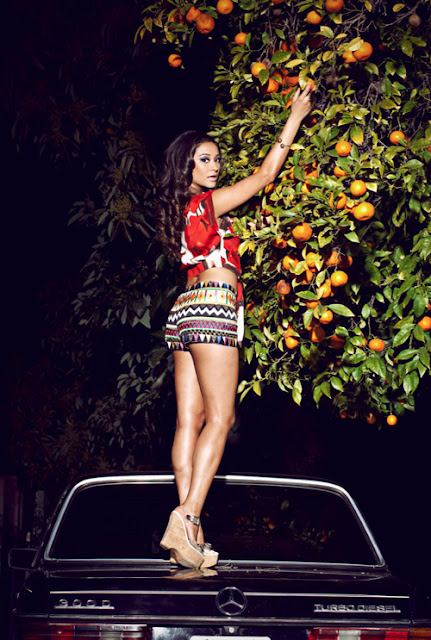 
Why She's On My List: She's smoking hot. Just look at her! Her face is flawless. Oh and her character, Emily, in Pretty Little Liars is a lesbian, meaning we get to see her kiss girls on a regular basis. Wonderful. 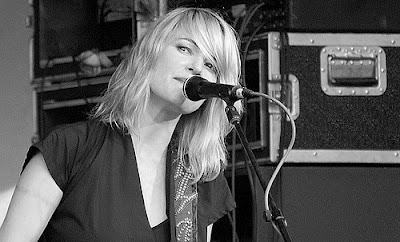 Known For: The L Word, being the other half of band Uh Huh Her, being multi-talented and therefore fabulous.


Why She's On My List: Who hasn't had a crush on Leisha since The L Word? Oh, you haven't? Yeah, didn't think so. She's adorable, quirky and seeing her live in concert this year made me want to squeeze her. So cute. 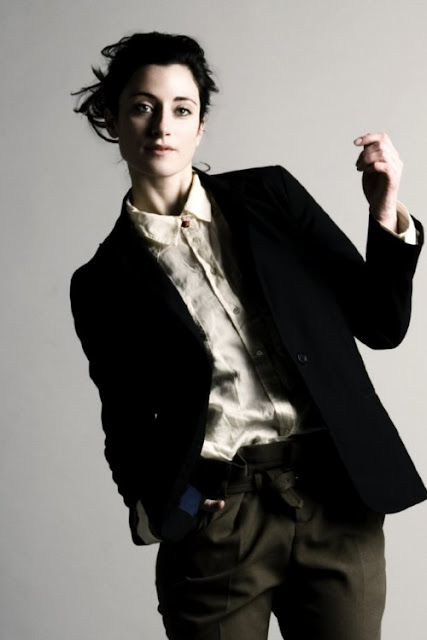 Known For: Playing the ever perfect Sadie in BBC lesbian drama, Lip Service.

Why She's On My List: Uh, hello?! Have you seen her in Lip Service? I mean, I know those sex scenes are only acting, but man, does she look like she knows what she's doing... 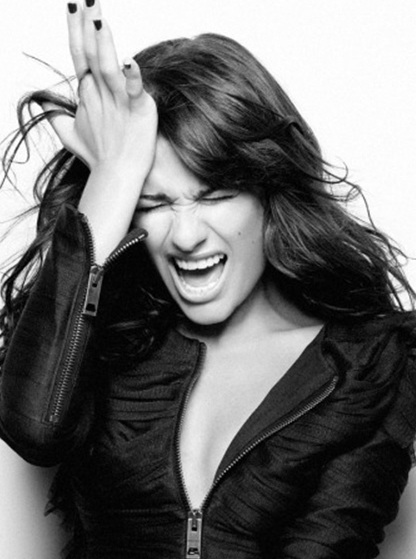 Why She's On My List: When people think of Lea, they often just think of Rachel Berry. But she is so damn hot in real life, I'm not even sure how to complete this sentence... 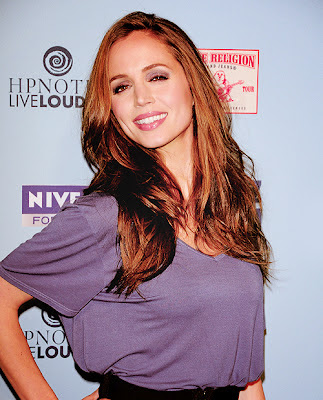 Known For: Buffy the Vampire Slayer, Dollhouse, that ever so sexy, raspy voice.

Why She's On My List: There's never a minute where Dushku is not hot. Her lips, her voice, her flowing hair... Sigh. She's gorgeous and a pretty good actress, if I say so myself. 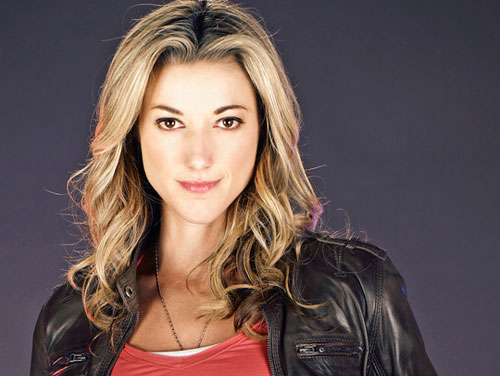 Known For: Lost Girl, Devil, being an impossibly hot doctor.

Why She's On My List: I like to thank Zoie for some of the hottest lesbian scenes in the history of television, while at the same time she's adorable. However, if you look up any behind the scenes interviews of Zoie, you'll see that she's hilarious. Nothing hotter than wit. 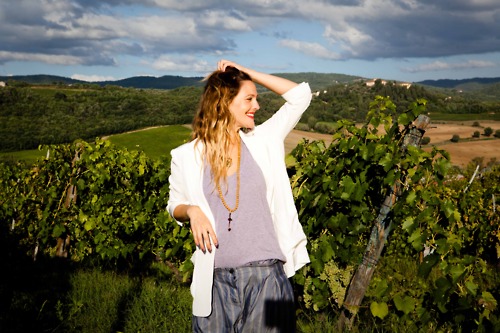 Known For: E.T., Scream, a shit load of other A list films.

Why She's On My List: I've always been a huge, huge fan of Drew. She could probably be my definition of the perfect woman: funny, sexy, intelligent... So I felt it was about time to include her on my list. 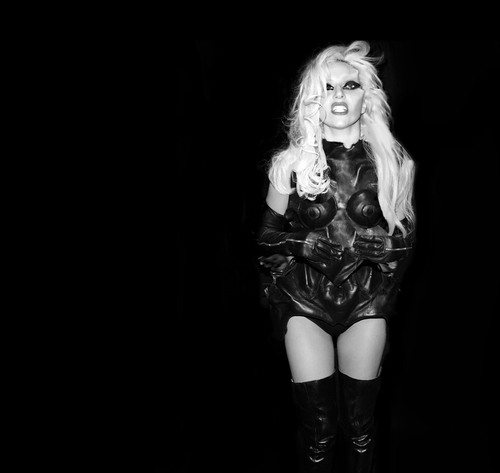 Why She's On My List: There's something so incredibly sexy about pop music's "weirdest" star. Maybe its her risque clothes, maybe its her voice, maybe its that ass. I don't care what it is, all I know is she's damn fine. 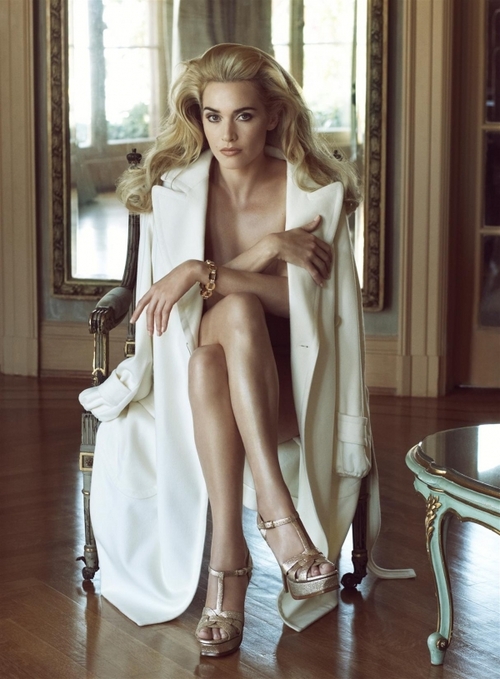 Known For: Titanic, Eternal Sunshine of the Spotless Mind, Revolutionary Road, The Reader... Should I go on?

Why She's On My List: She is the main British actress of our time. She's incredibly sexy and yet still retains this sense of innocence. Also, I'm insanely attracted to her in Eternal Sunshine when she has red hair, I can't help it. 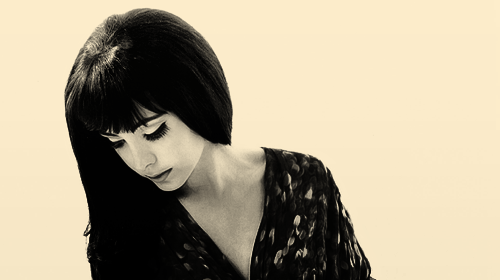 Known For: Lost Girl, Black Swan, having some of the best lines on Lost Girl.

Why She's On My List: She's stunning. And not in that big-breasted, Kim Kardashian kind of way. She's a classic beauty and she's miraculous. Also, she's trained in ballet, which gives anyone an advantage in my book. 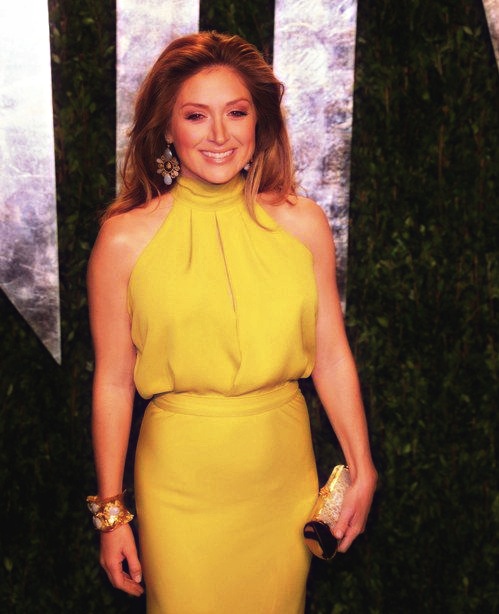 Known For: Rizzoli & Isles, NCIS, being one half of the gayest-straight pairing on television. 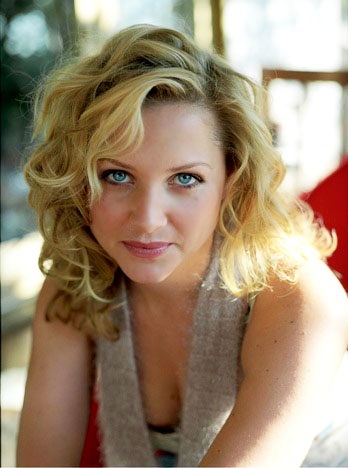 Why She's On My List: Those blue eyes, her perfect hair, her smile, perhaps? And she maintains all of this while having 3 children. Not sure how she does it but damn, I love her. 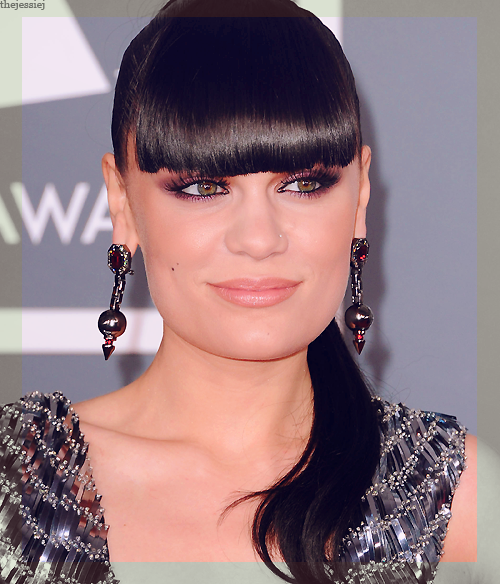 Known For: Being the 'voice' of the year, in the USA, the UK and pretty much everywhere else.

Why She's On My List: She's sassy, she says what she thinks... Oh yeah, she's bisexual. Jessie is the highest Brit on my list, and her voice is phenomenal. I have a love-hate relationship with her, but I'm sure if she was my girlfriend I could get over the hate part... 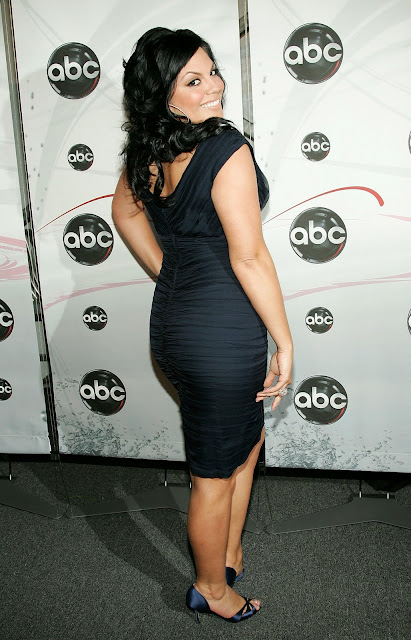 Known For: Grey's Anatomy, Broadways' Spamalot, being overly sexy without even trying.

Why She's On My List: Last year, Ramirez was my number one. It took a lot not to put her first again this year because it seems that as the years go on, the hotter she gets. Also, she can sing so well I get goosebumps every time I listen so... Yeah, that's why she's on this list. 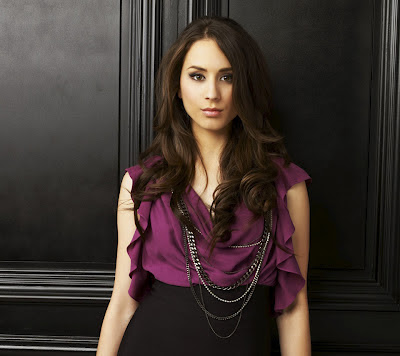 Known For: Pretty Little Liars, NCIS, oh and her Father's the creator of NCIS too. No biggie.

Why She's On My List: As Spencer Hastings on Pretty Little Liars, Troian is absolutely perfect. She's witty, gorgeous, incredibly smart... So of course I had to google her. Then I found out that Troian loves tumblr, she loves to sing and she's a fan of Arcade Fire. She's my perfect woman in every way. Don't even try and stand between us.

Comment below so I know what you have to say!
Posted by lezstar at 06:49

Absolutly Nothing against your choices, because...come on, look at them. But... seriously?? Dianna Agron is not in there????COME ON!!!

Sorry, it's just...I mght have a slight crush on her... a totally normal and mentably stable one.
Anyway, just wanted to drop her name, becasue I think she deserves to be in all the lists possibles.

@Frost, hahaha! I do apologise. Diana is a beautiful lady, but I do tend to try and go for the less obvious choices... Notice Naya isn't on my list either, and she's #1 on AfterEllen's list!

But yes, I can understand your crush. Her face is flawless.

Totally agree with your number one.
Have you seen her in a little short from 2006? "Unspoken" She plays a high school lesbian.
Hot!!