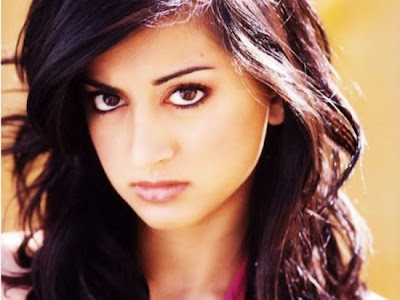 Created and directed by award-winning filmmaker Rolla Selbak, "Kiss Her I'm Famous", is a web series that follows two hilarious and clueless characters as they aim to create a celebrity sex tape that launches them into fame.

Starring The Real L-Word’s Tracy Ryerson and Ilea Matthews (The Violent Kind), and featuring Rizwan Manji (Outsourced), "Kiss Her I'm Famous" satirizes the booming business of the sex tape madness, and how celebrity wannabes utilizes their home movies as a ticket to greater stardom and a major payday.

Season 1 premiered this year to great success.The trailer alone reached 1 MILLION+ combined views on YouTube in less than a week!

Season 2 of "Kiss Her I'm Famous" is slated to debut January 2014 on tellofilms.com, and will feature a total of 7 episodes.
Fans will have to tune in to find out what kind of trouble will DeWulf's character be causing on the show!

Rolla Selbak is an award winning filmmaker who is part of the San Francisco Women's Film Institute Leadership council, and is responsible for creating and producing the S.F International Women's On-line Film Festival - slated to launch at the end of the year/early next year. 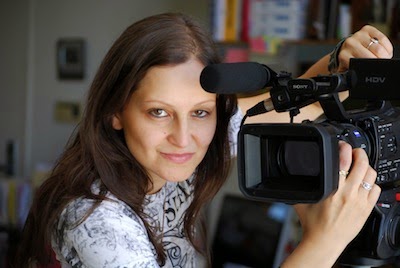 Selbak's most recent credits include writing and directing the internationally acclaimed feature films "Three Veils” and “Making Maya”, as well as her documentary “Green Blue Sea”, profiling a young, Palestinian scuba diver, and his profound respect for the ocean.

The Palestinian native has been invited to speak at multiple panels on independent filmmaking and women in the arts, and was a grant panelist for the 2008 Regional Arts & Culture Council of Oregon.  Her other notable achievements include scoring and writing music for her films, and being a recipient of the inaugural Women’s Vision Film grant for her screenwriting, awarded by the Faerie Godmother Fund.

Actress Noureen DeWulf was born in New York and raised in Georgia. Her parents are from Pune, India. She was educated at Boston University's School of the Arts. One of DeWulf's first roles was in the Oscar winning short West Bank Story (2005). Acting success continued with roles in TV hits such as "CSI: NY" (2004), "Numb3rs" (2005), "Outsourced" (2010) and "Hawthorne" (2009). Feature film projects include Ocean's Thirteen (2007) and Ghosts of Girlfriends Past (2009). In 2012, DeWulf was cast alongside Charlie Sheen in the TV series "Anger Management" (2012). 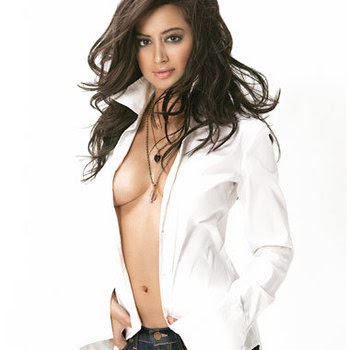 I'm not going to lie, I read your article than went and found the trailer on Youtube... ;)
I know what new show I'm going to be watching back to back!